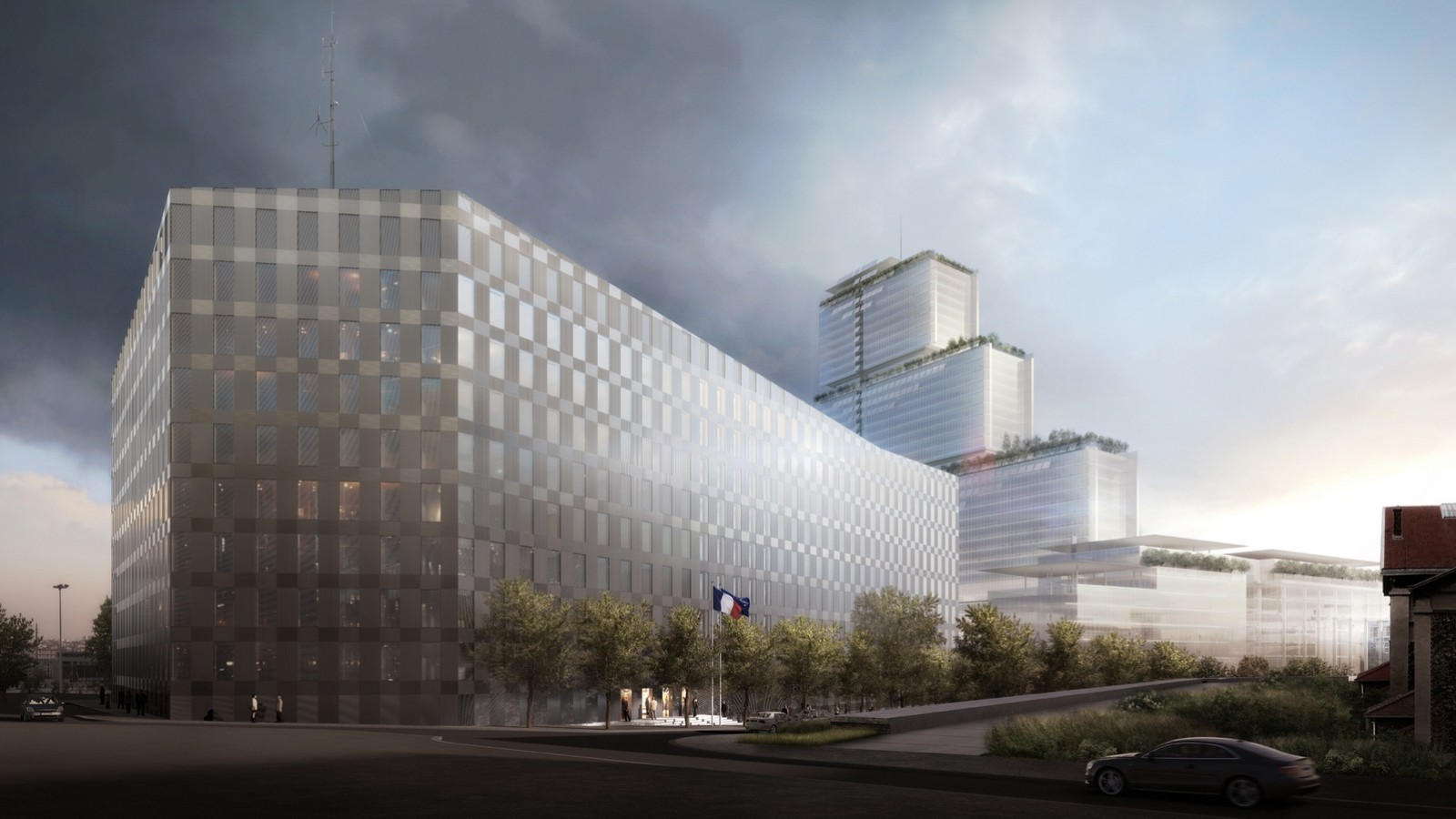 Headquarters of the Regional Directorate of the Paris Judicial Police 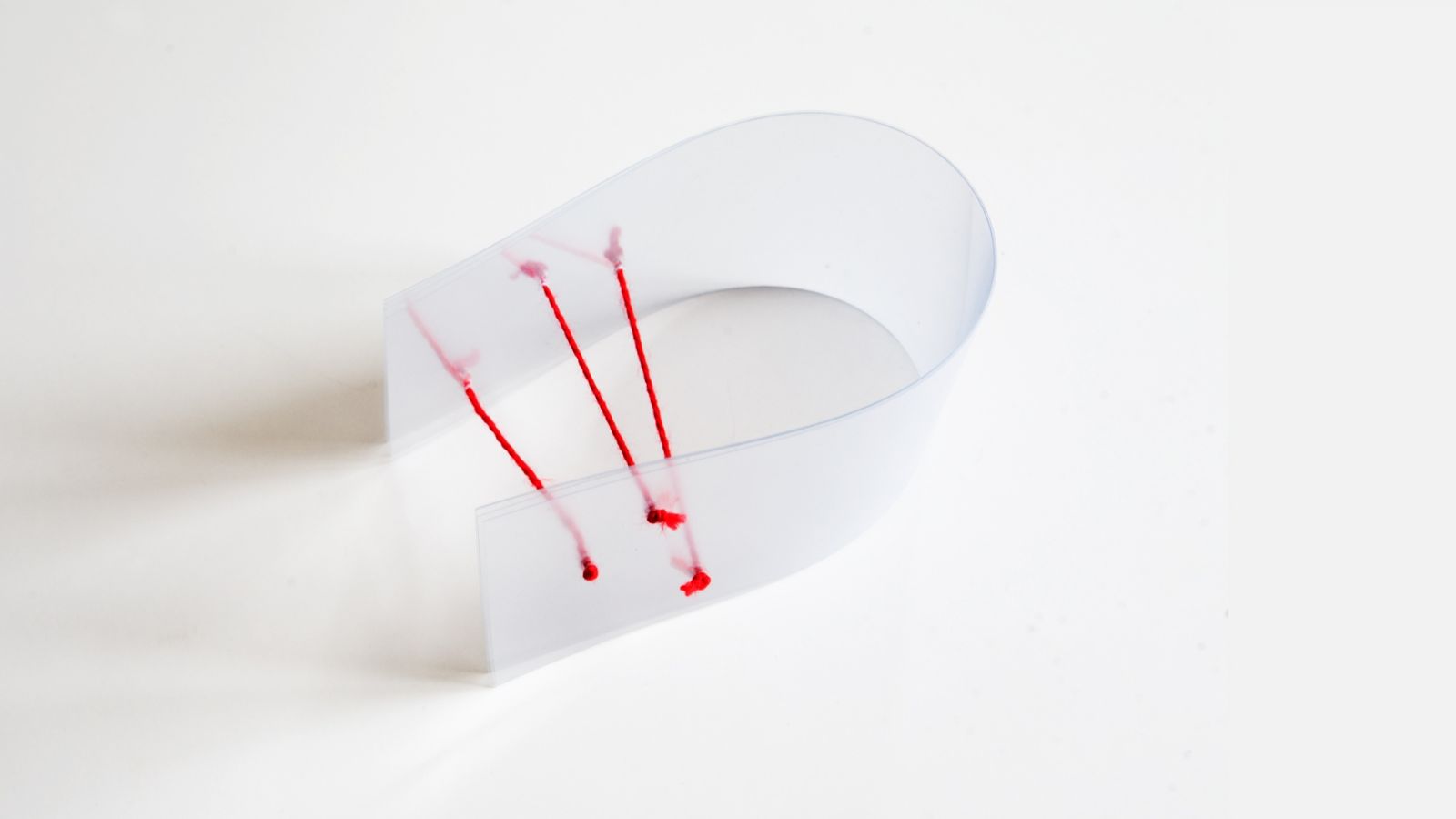 The establishment of the Paris DRPJ, behind one of the last remains of the Thiers compound and at the foot of the new TGI, completes, with the future lawyers' house, the judicial city of Batignolles.
This building, which embodies the new "36", bears not only an original urban image but also a strong social legend.
The specifications describe a real fortress capable of resisting the strongest attacks that the criminal mind can imagine.
The monolithic volume, borrowing exactly from the land boundaries, shows, on 9 superstructure levels supported by a basement maze, a matrixed architecture, woven of raw concrete and striated stainless steel, in the image of a carbon fabric, bearing the effigy of the forces of the Order.
This robustness is only external because it is in a real cradle of hanging gardens, crossed by inhabited footbridges that the heart of the building is designed.
Here the police brigades find refuge in an almost wild space of freedom to renew their serenity, so well described in Maïwenn's film, "polisse".