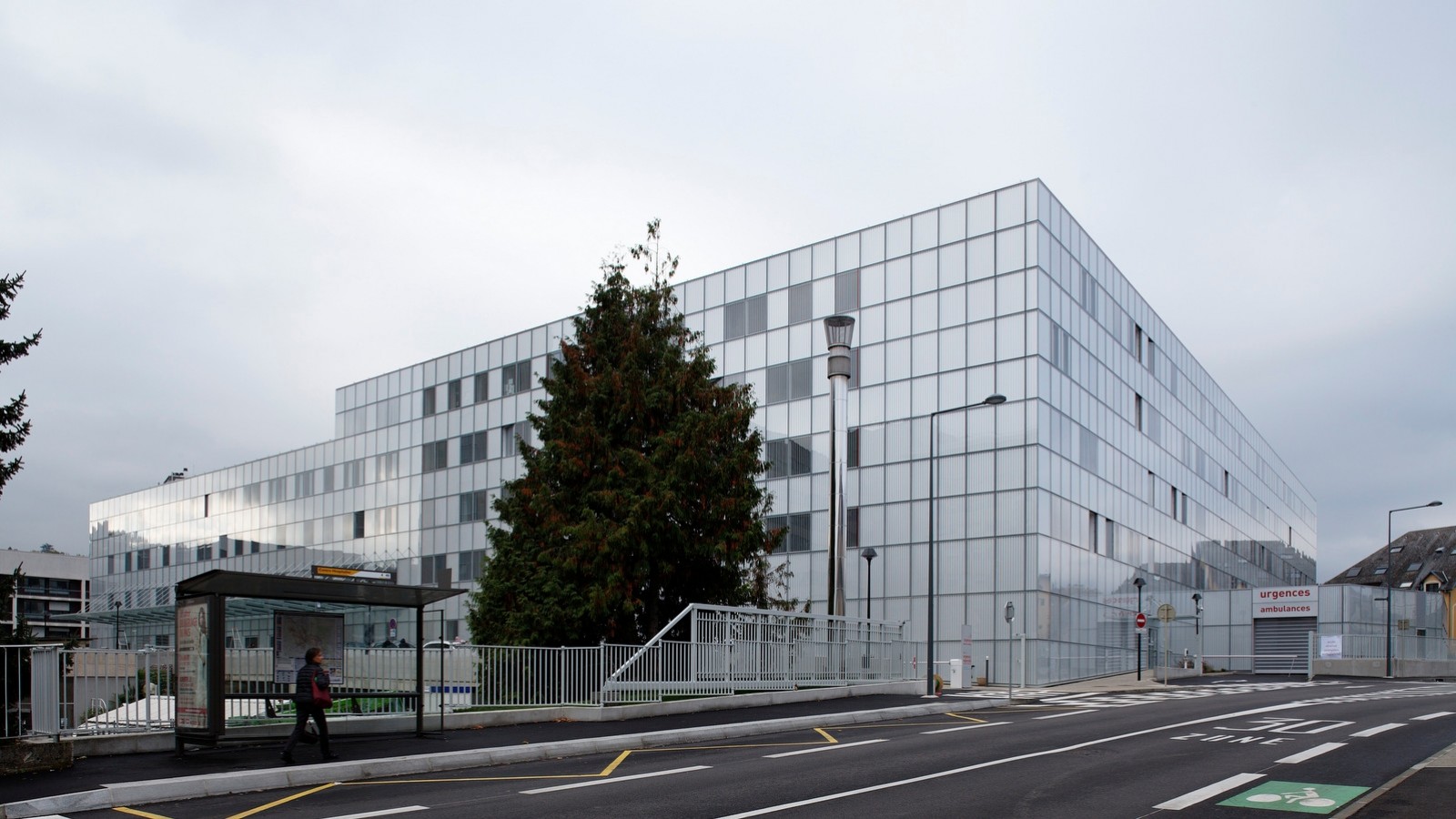 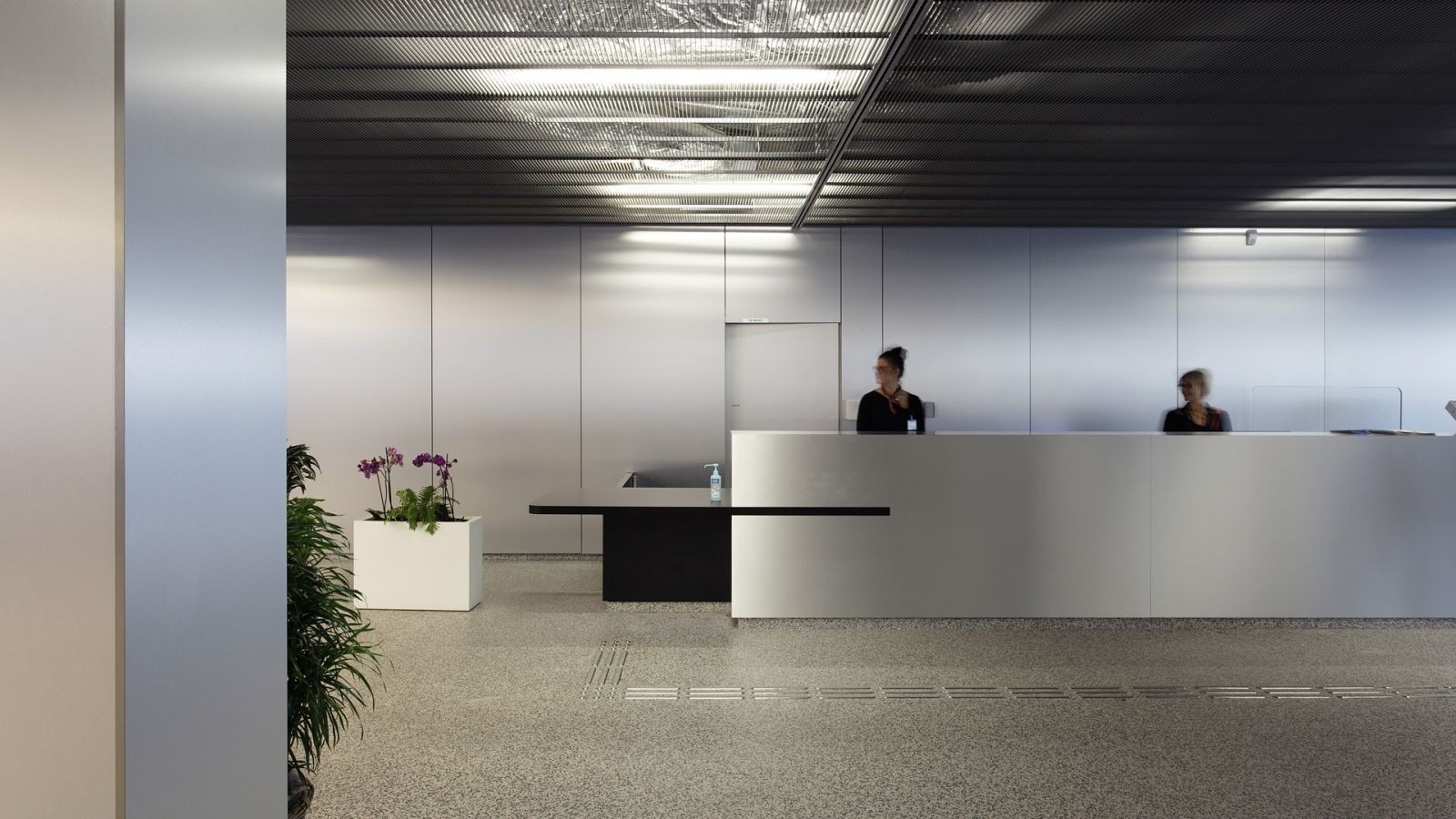 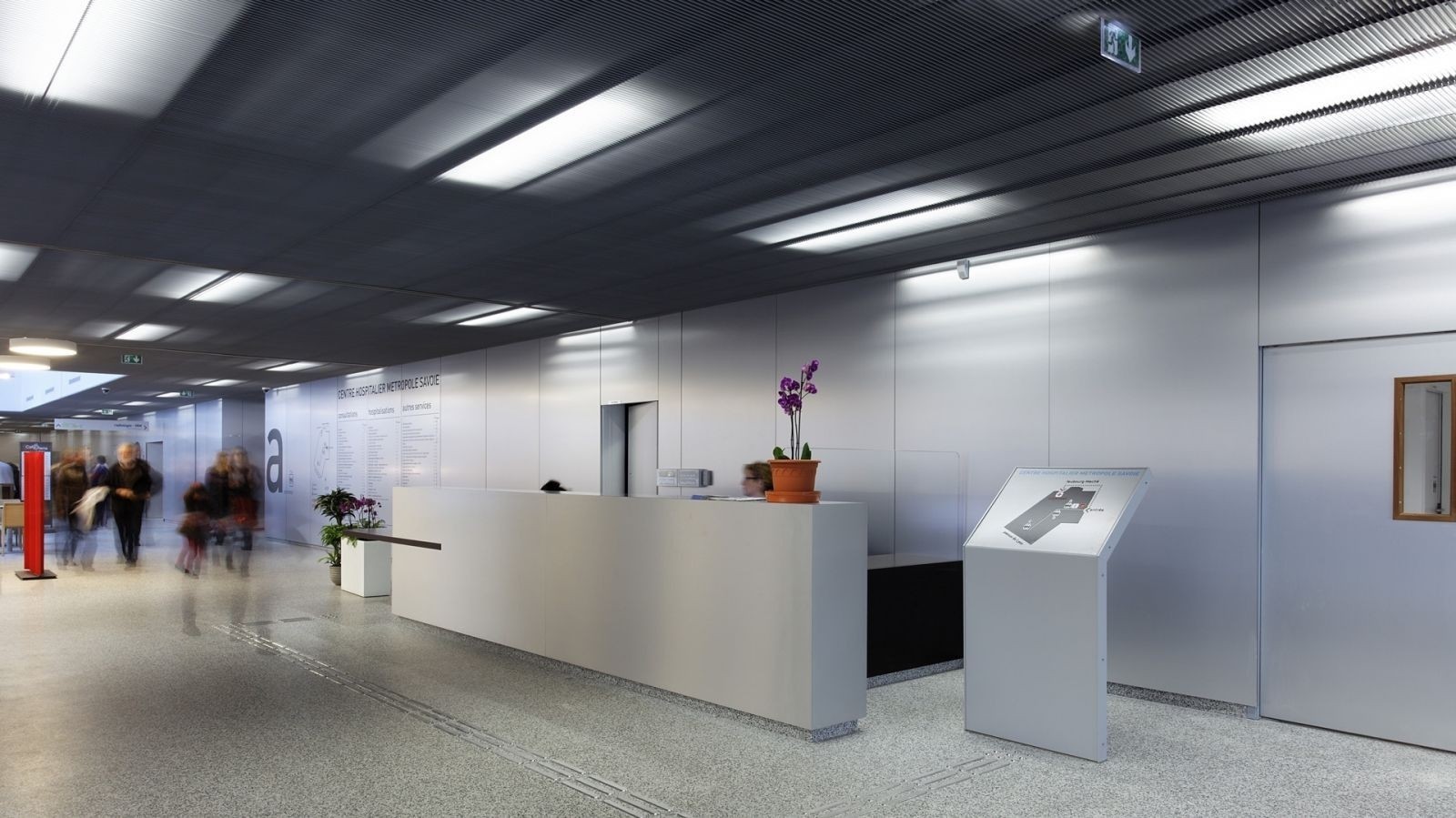 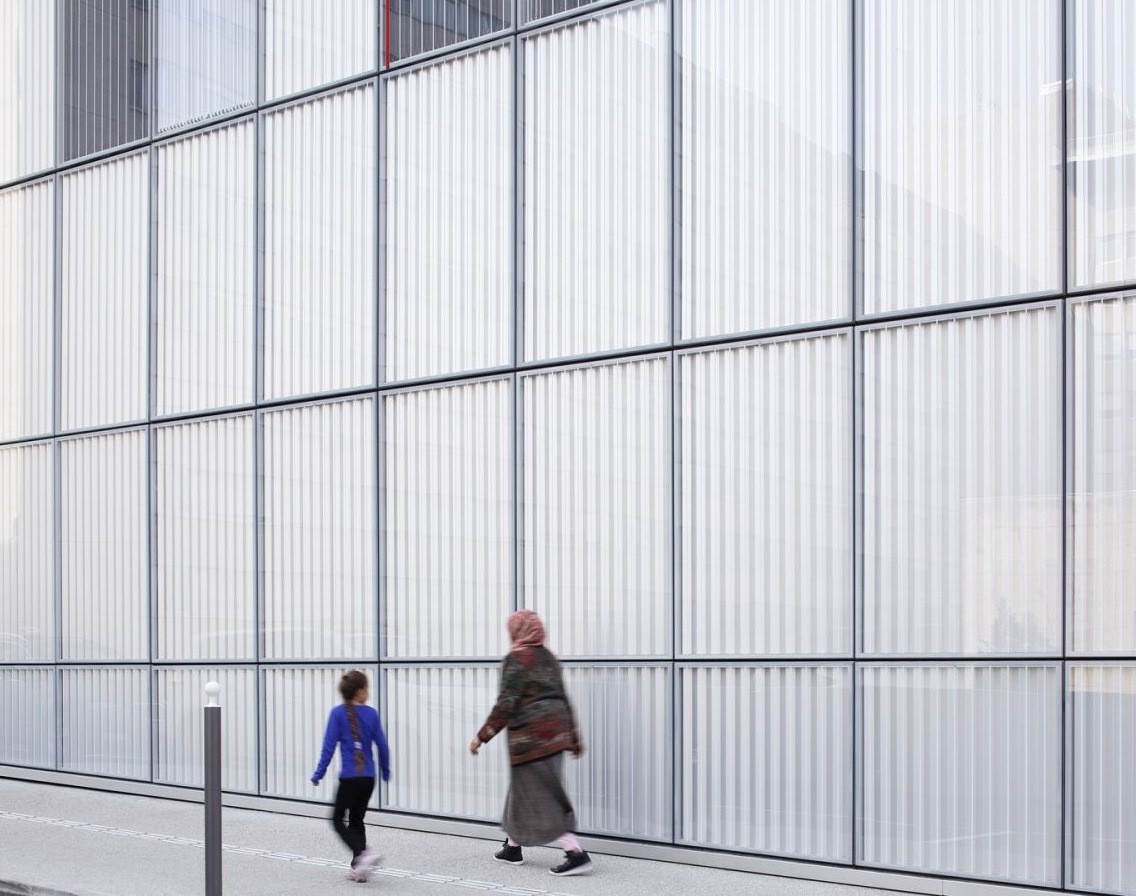 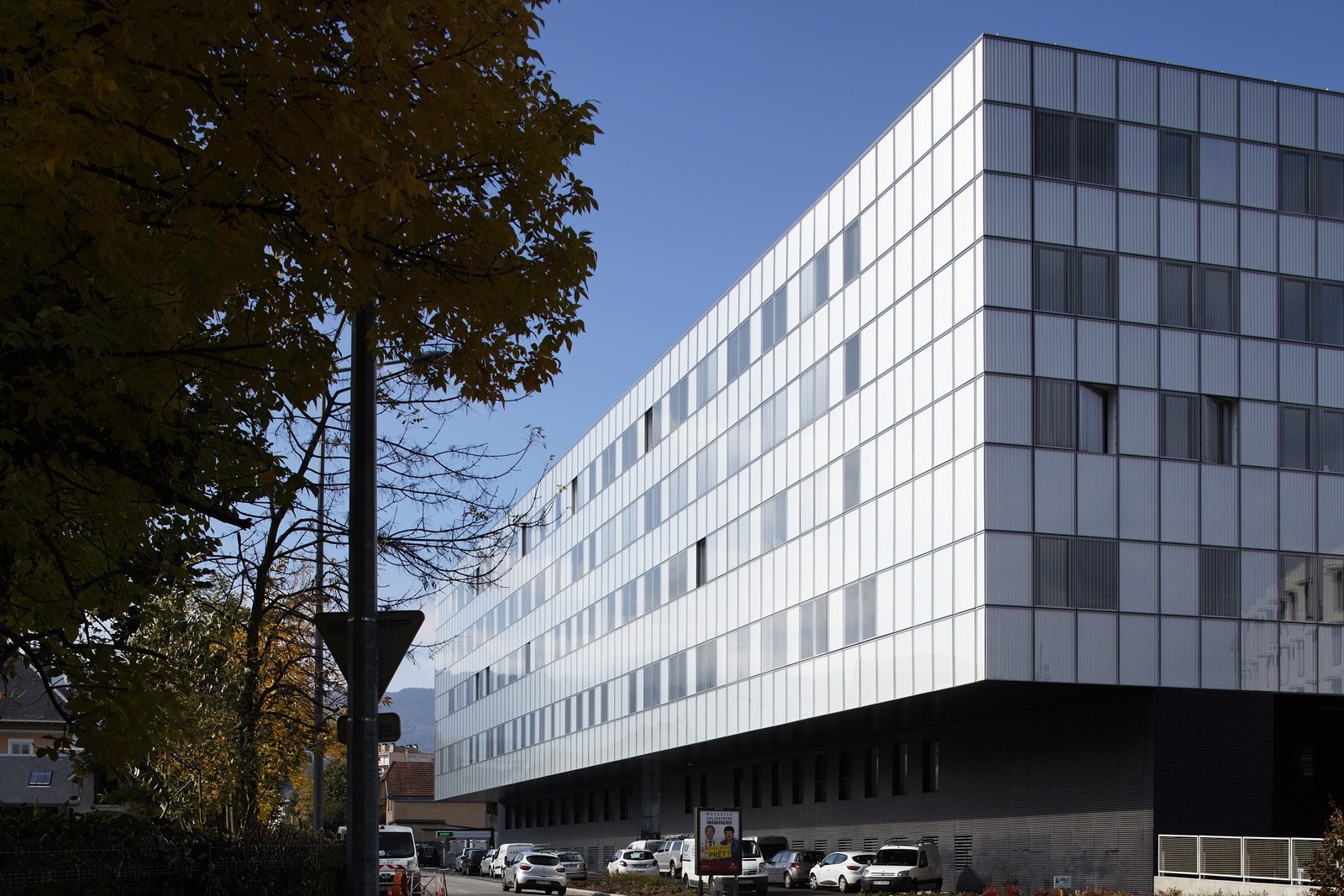 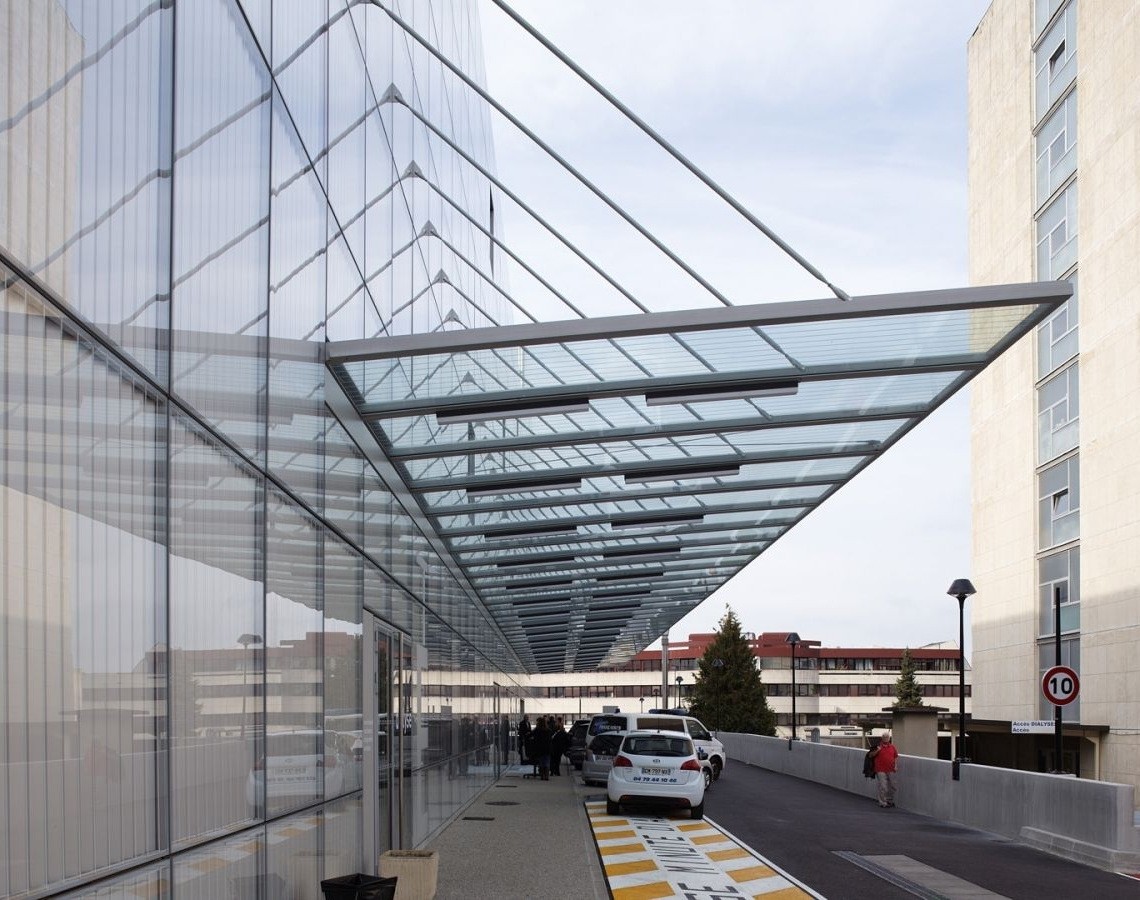 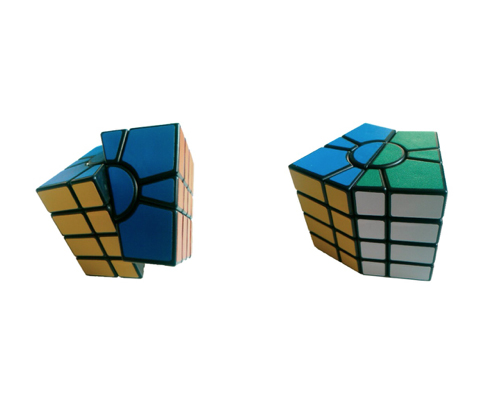 The management of the Chambéry hospital has made an important strategic choice by installing its new equipment in the dense grounds of its current hospital site. The aim was to take advantage of one of the last land opportunities occupied by the former maternity ward to build a 671-bed, 671-seat building "au chausse-pied".
The former Jacques Dorstter hospital tower is now disappearing and giving way to a large esplanade opening onto the city.
Here, the imposing urban volume must be twisted around the mother-child centre with which it is part and against the property limits delimiting the pavilion area of the Faubourg du Mâcher.
If the fundamentals of the minivan are applied, land pressure has caused the building to change direction in its middle, like the Borghese Palace in Rome.
Like this Palace, this figure shows that the hospital is not necessarily a rectangle.
The programme includes a large part of outpatient activities, it alone defines what the French hospital of tomorrow will probably become.
The monolithic nature of the building is based on the desire to provide the hospital with equipment that is simple, flexible, scalable and sustainable.  Architecture resides neither in a flight of form, nor in a sequence of solids and voids, nor in a graphic composition of windows, but rather in the urban strength of the volume and the treatment of its "skin" (colour, matter, reflection, light, etc.).
The façades are a singular revealing feature of the distant landscape. Singular in their stereoscopic effect because the image perceived in one axis of vision is different from that received from another. Singular again for their kinetic effect since when the observer moves, the façade reflects an image of the context that is always different.
The vertical silkscreen network of the outer glass, on both the vision and blind parts, contributes to the visual homogenisation of the façades, it catches the light and produces the effect of a continuous "soft" veil like a curtain erected all around the building.
The interior architecture is in line with the standards of the luxury hotel industry. Despite the immensity of the program, no detail is left to chance.
The interior space is organized around a "street" axis sculpted in the heart of the equipment. In the centre of this artery, a large covered atrium unveils the consultation centre on its 5 floors.