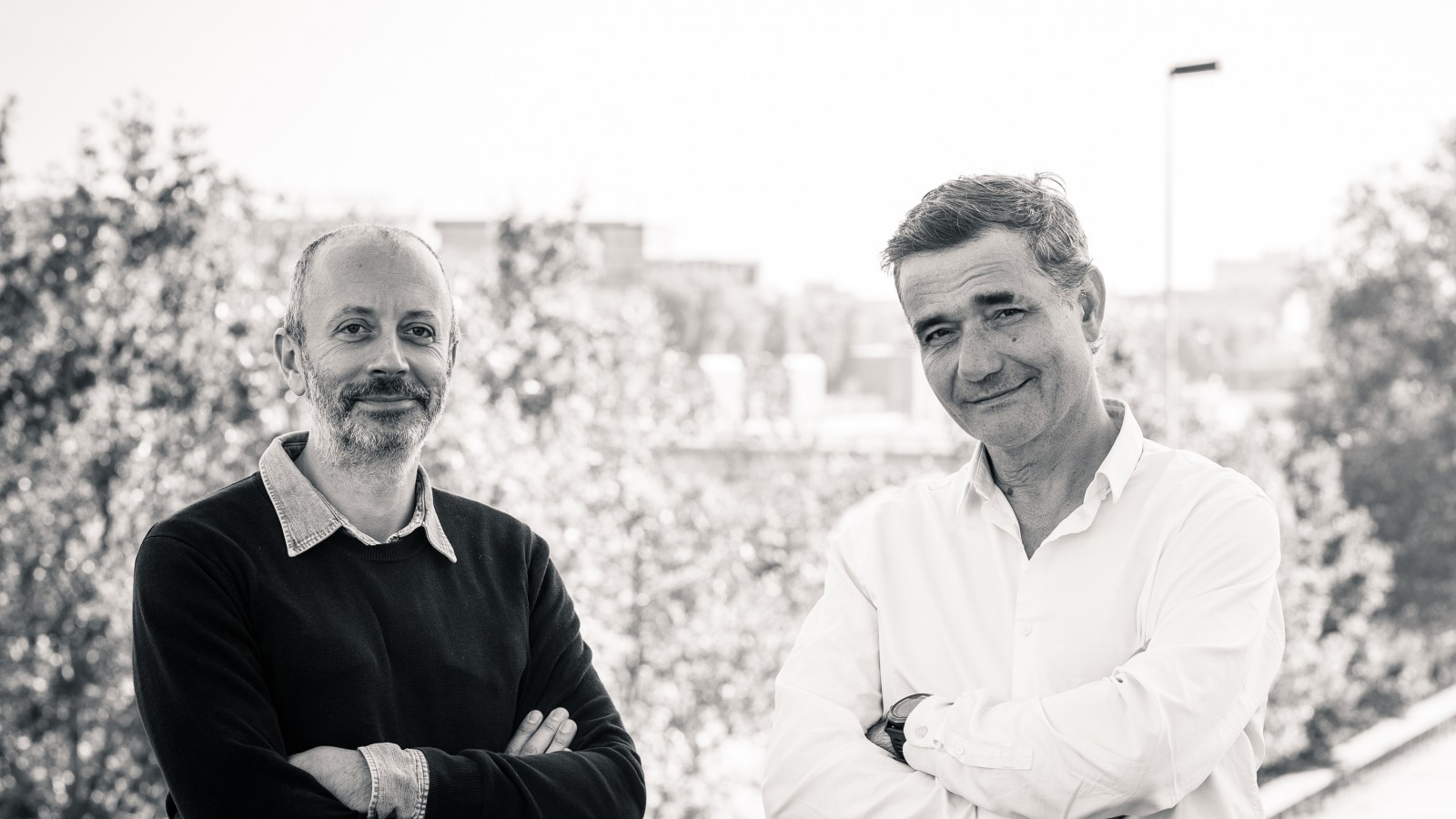 "Towards an ethic of the inhabited environment"

Nearly twenty years of architectural practice, first within large Parisian agencies and since 2006 within BVAU Agency (1) for Eric Bartolo, and for Olivier Contré at Brunet Saunier Architecture (2) where he became a partner in 2010 before joining Cardete-Huet (Kardham) where he developed and managed (as new associate) the Parisian architecture division, allow them to fully assume their maturity  A maturity that is also nourished by their experience as a teacher for the former, and as a researcher and author for the latter  (4)

Together, they practice a sensitive approach to the truth, as well as to the constructed perfection  An approach that, enhanced by a permanent dialogue with project owners, users and all other partners that cannot be dissociated from the act of building, testifies to their purpose - to offer the architecture they produce not a permanently frozen state, but on the contrary a resilience that allows it to anticipate and accept the unexpected and in the end to renew itself, without ever losing its original qualities
(1) Bartolo Villemard Architecture Urbanisme
(2) Brunet Saunier Architecture
(3) Eric Bartolo teached at the « Ecole Nationale Supérieure d’Architecture de la Ville et des Territoires à Marne-la-Vallée »
(4) Olivier Contré initiated and developed the concept of hospital « monospace » and he was integrated into the BNP-Paribas chair « Operational Efficiency & Management Systems » of the « Ecole Centrale » of Paris; he co-authored « Monospace and Simplexity » at Bikhauser Editions, « Complexité-Simplexité » at « Collège de France » Editions, « Simplexity and Operational Model» at CNRS Editions.
He is a member of the "Union des Architectes Francophone pour la Santé"

Awards :
Silver Pyramids, GrDF award for the Ménucourt project and its environmental quality, 2014
Europe 40 under 40" Prize, awarded by the European Centre for Architecture, Art, Design and Town Planning and the Chicago Athenaum, International Museum of Architecture and Design, 2012
Europan 6, winning project, 2001