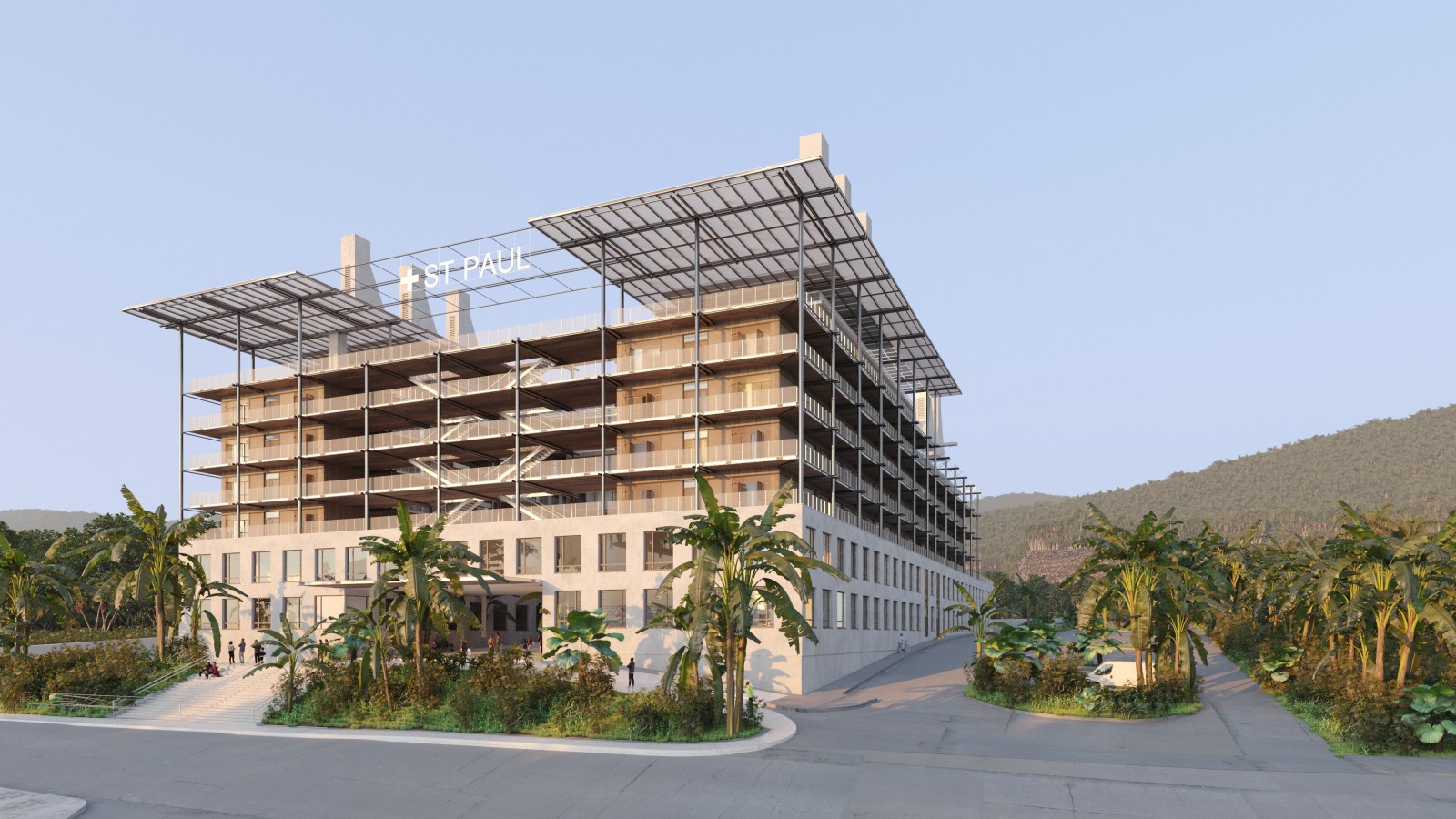 Health in the Next World 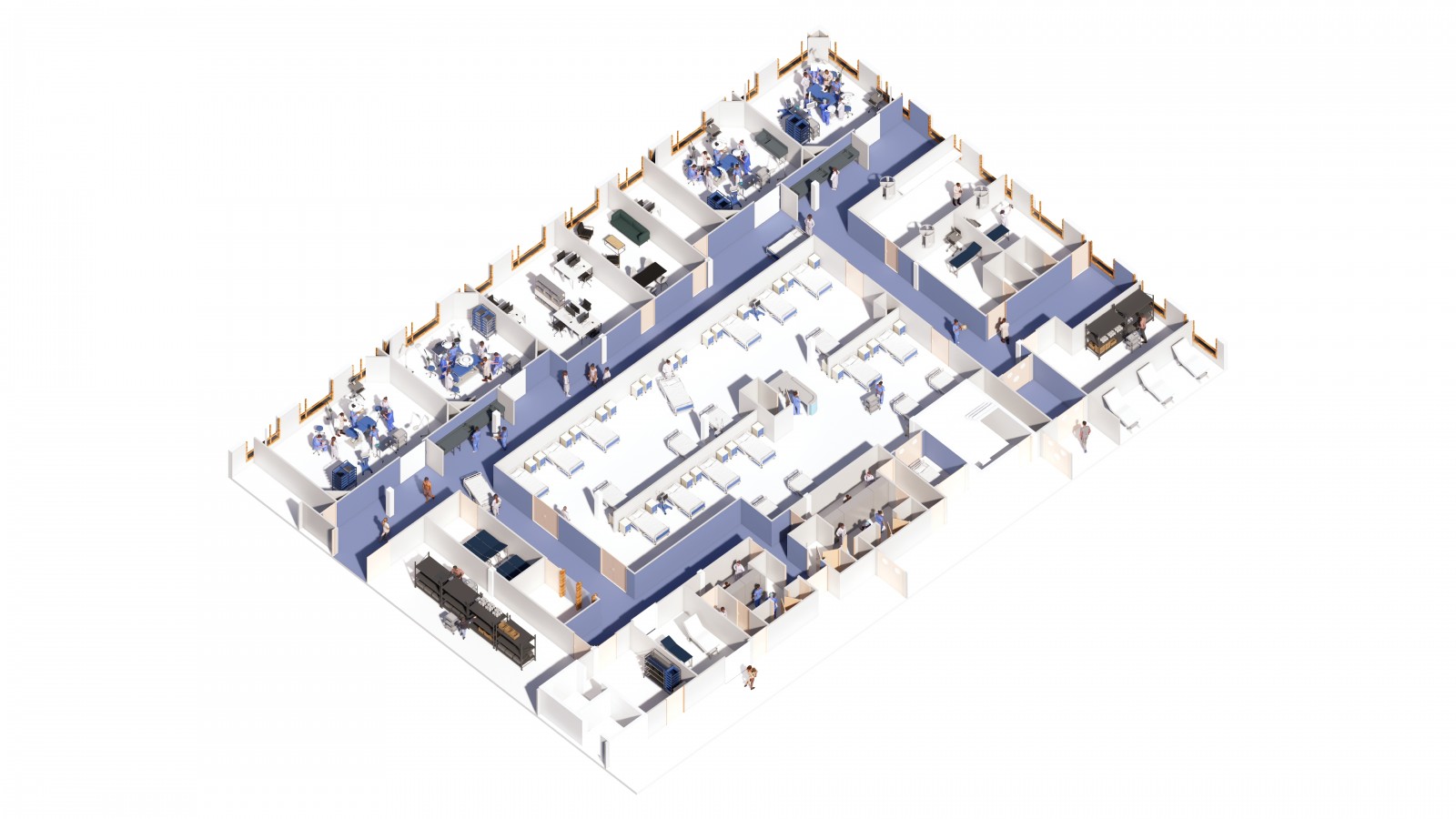 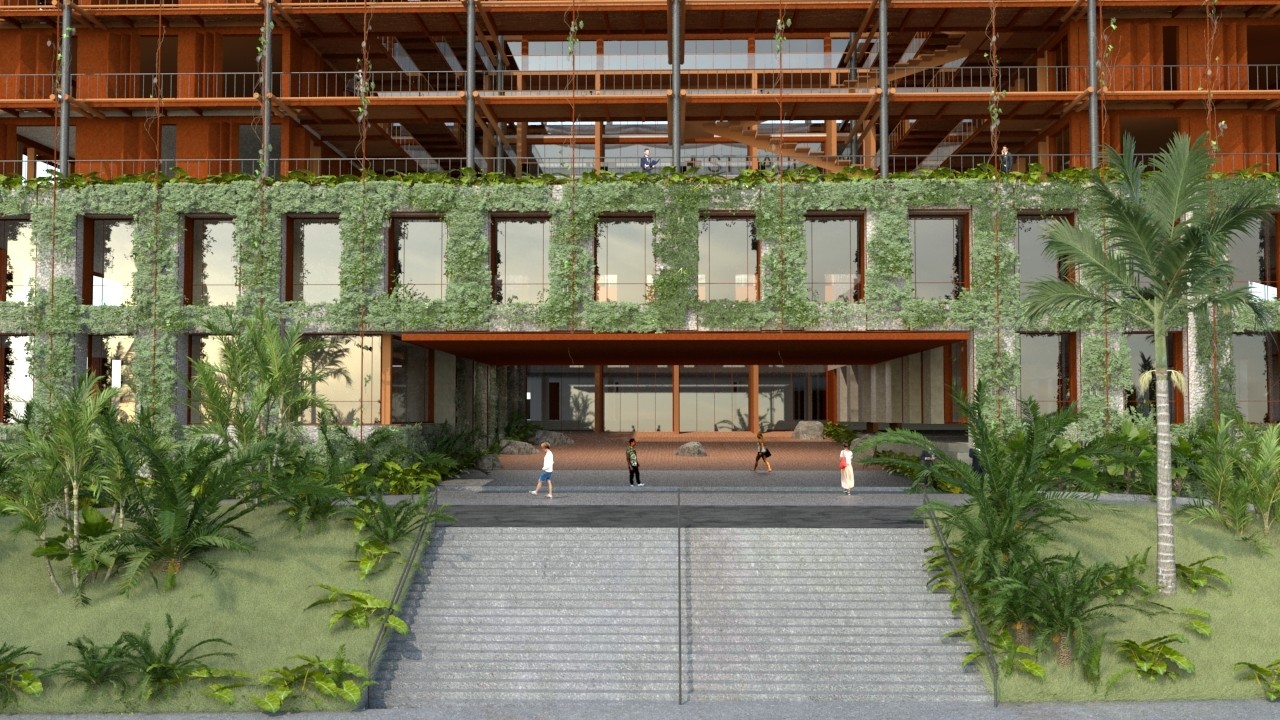 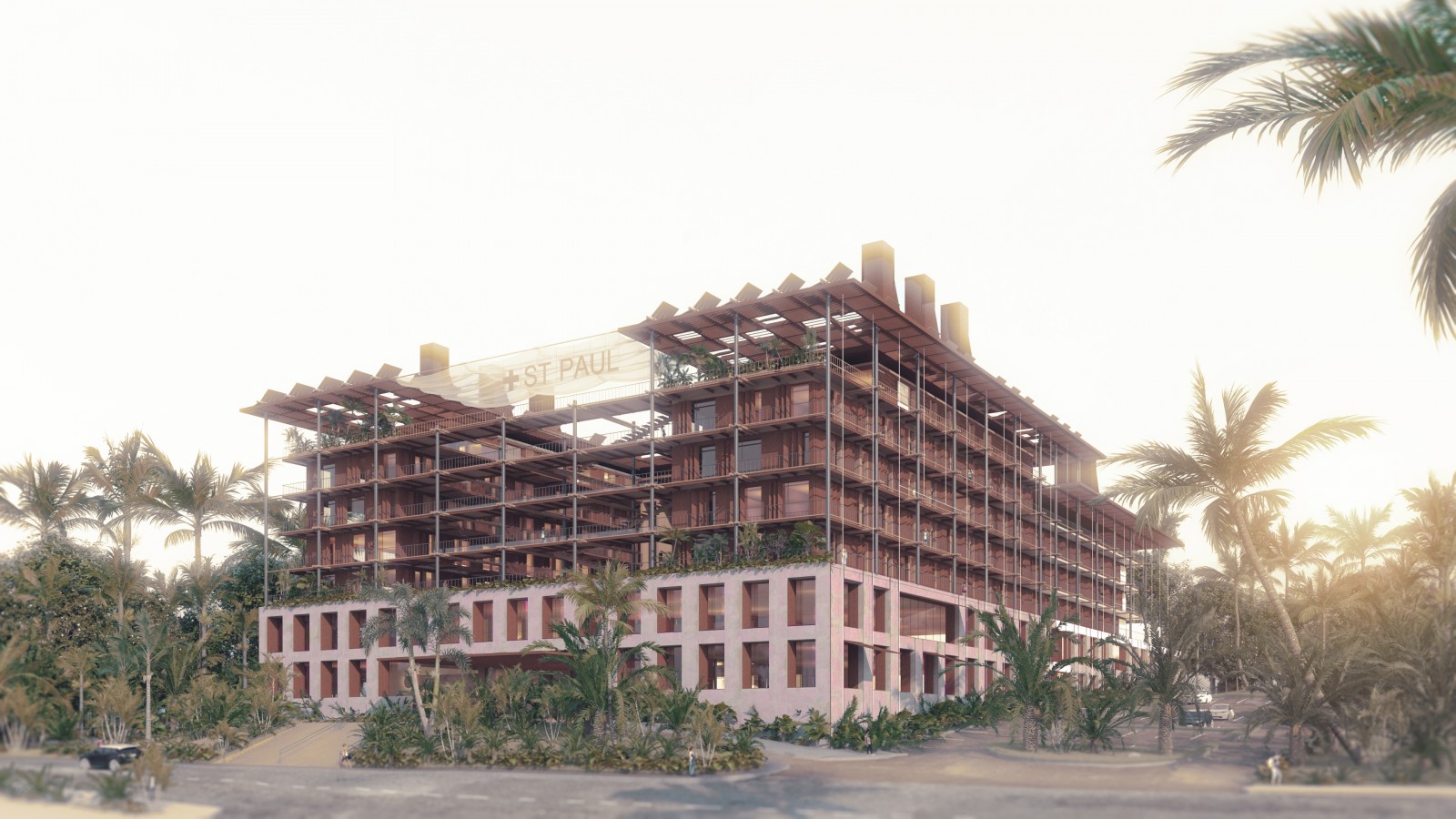 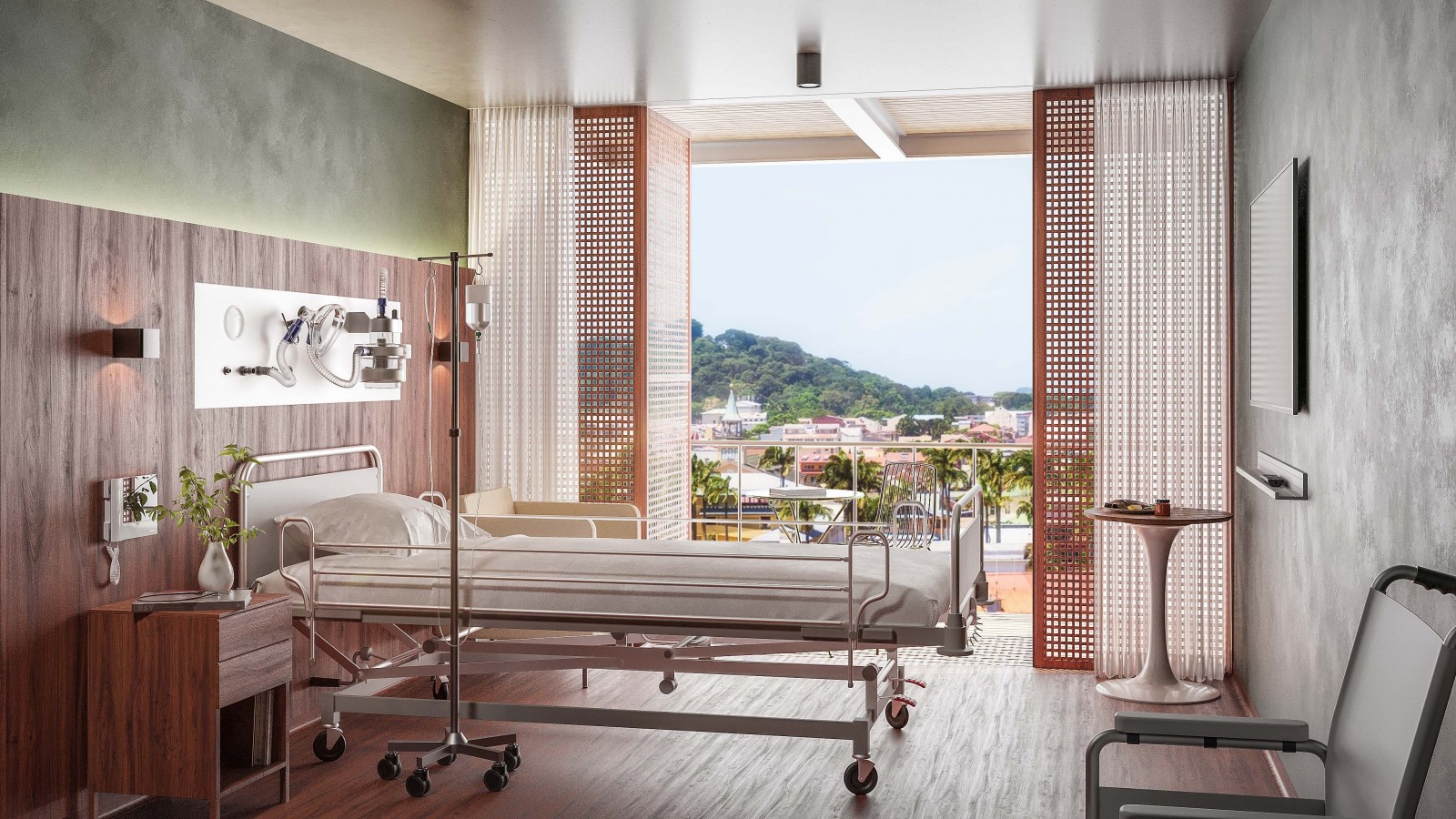 It was on the basis of a solid territorial analysis of healthcare supply and needs, pointing to a significant lack of medical resources in the Guyanese territory, that the Guyane Santé Group, already well established in Cayenne and covering a broad spectrum of care, decided to expand and optimize its offer. At the end of 2018, the Group therefore developed its facility project taking into account this analysis of the Guyanese context.
One of the main objectives of this project : the modernization of its organizations and its built assets.
Currently owner of three clinics, Guyane Santé aims to group the activities of two of them : Saint-Gabriel and Saint-Paul on the site of the latter, which has a significant land reserve. This merge is an opportunity to increase capacity in the most loss-making segments of Cayenne.
It is an medicine, surgery and obstetrics establishment with 281 beds and places, including 140 follow-up care and rehabilitation beds, which will complete the public offer. The project will be carried out in two phases. First, the construction of a new building on the occupied Saint-Paul site, to be delivered in 2024. Second, the transfer of activities from the current building to the new one, followed by the demolition of the existing building. Finally, the construction of an extension to the new Médipôle, in order to accommodate, as of the first half of 2027, the activities of Saint-Gabriel.